It all started in 1958 when Jean Bousquet, born in Nîmes, and just qualified as a tailor, came to Paris to launch a small business making women’s trousers.

In March 1962, he named his society after a bird from the Camargue: Jean Cacharel, and the year after that he obtained his first great success when the photographer Peter Knapp took a picture of the now legendary crepe pink shirt that ended up on the cover of the magazine Elle. The shirt was then called: Le Cacharel. 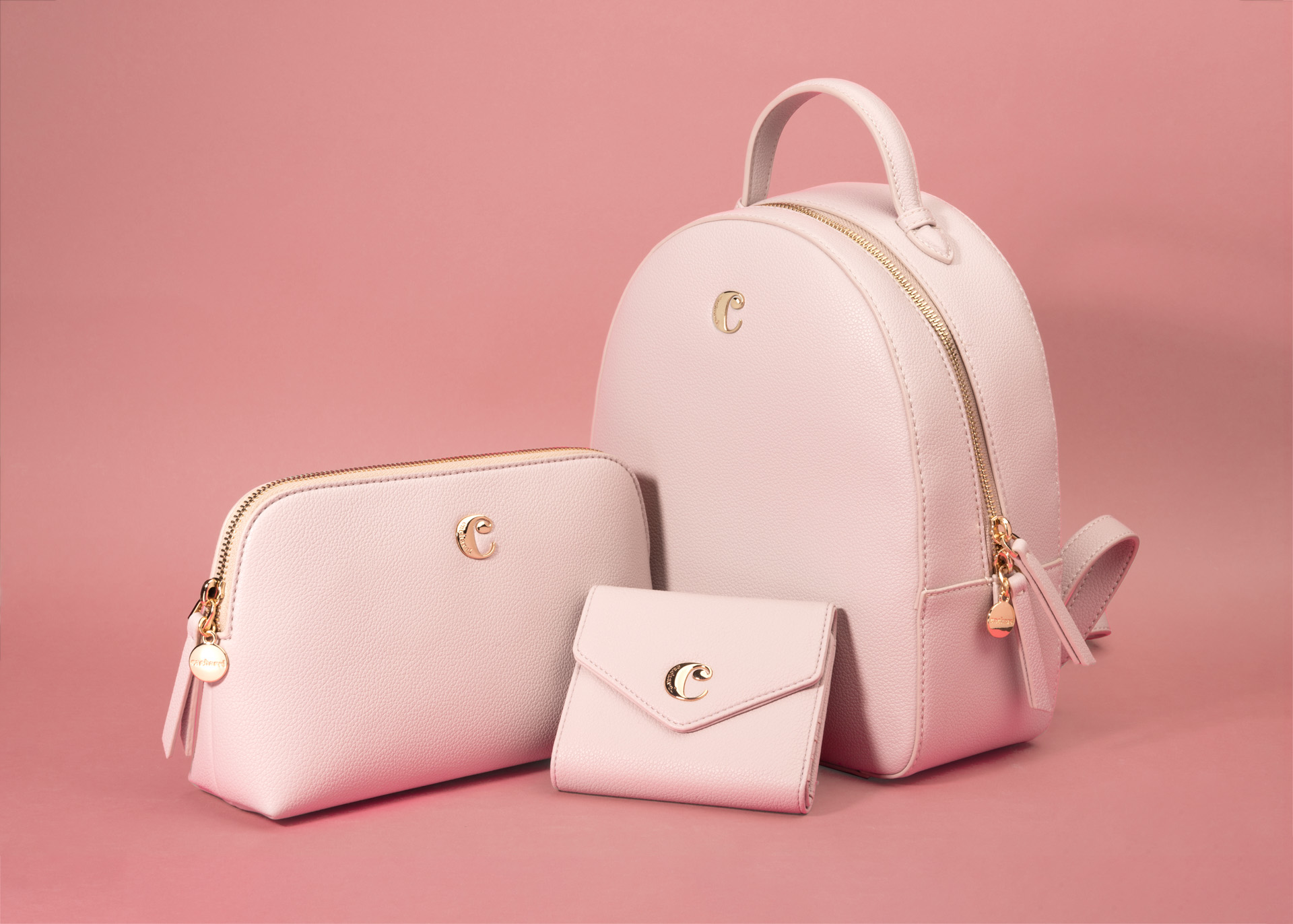 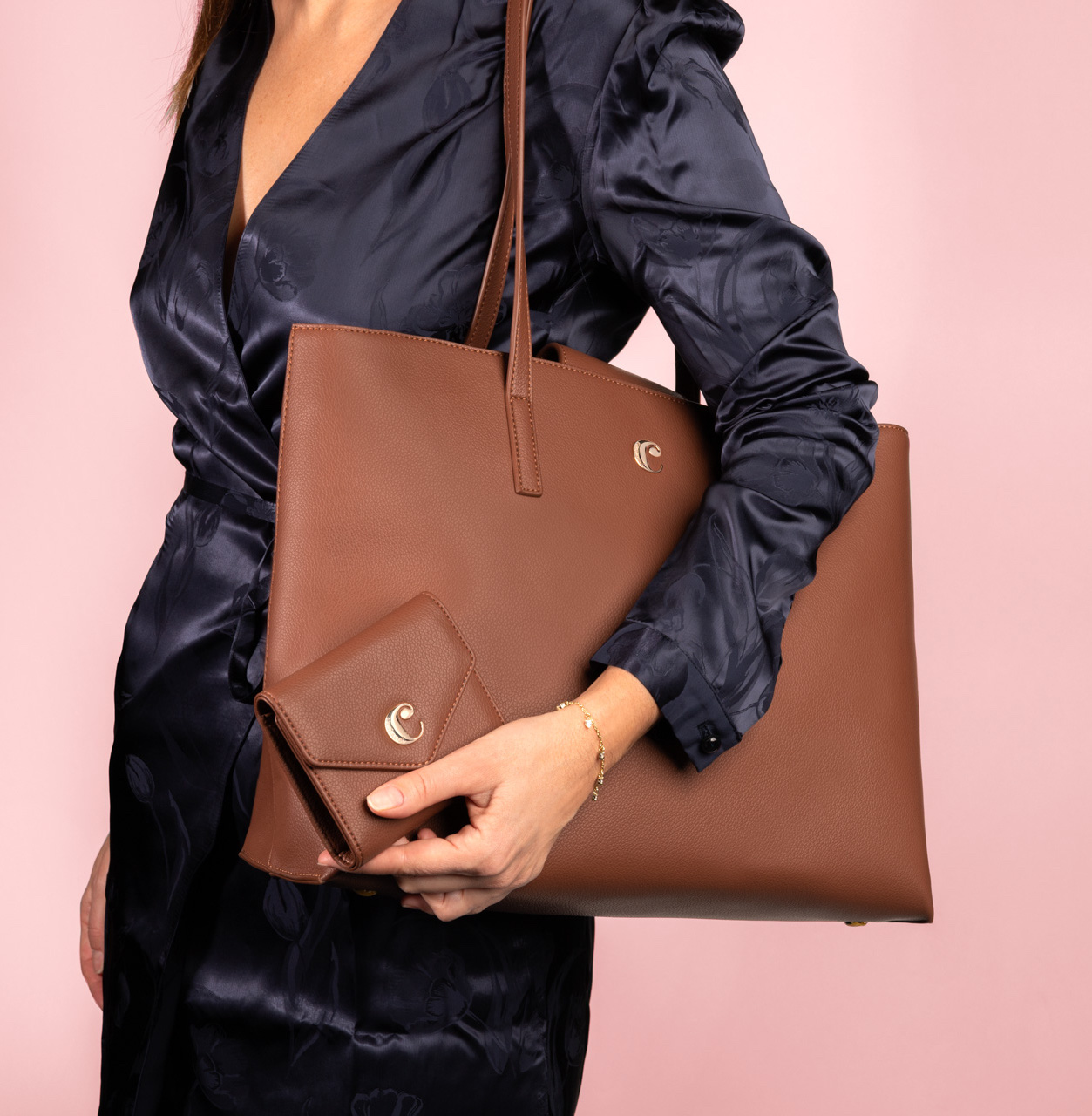 Emmanuelle Khan and Corinne Sarrut are quickly hired to design the collections. In 1968, Sarah Moon, a young unknown photographer, met Jean Bousquet. It was the beginning of a happy collaboration strengthened with the arrival of publicist, Robert Delpire. The four of them give birth to the Cacharel universe: a romantic one, immortalized through unforgettable, poetic pictures. In the late 60’s, Liberty blouses first appeared, and Cacharel have become a flourishing brand and benchmark of fashion since then, with Liberty dresses taking off in popularity among the 70’s generation. Having launched his first menswear, womenswear and childrenswear collections, and having been awarded the Oscar for exportation in 1969, Jean Bousquet diversified his activities by branching out into perfumery: Anaïs Anaïs, his first perfume, remains today one of the world’s best-selling fragrances; Loulou, Noa, Amor Amor and Scarlett will follow. The latest one came out this year: Amor Amor Forbidden Kiss. At the beginning of 2000, Cacharel undertook a serious change to find again the creative energy of its beginnings: the talented designers Clements-Ribeiro allowed Cacharel to participate to the Parisian Fashion Week and once again meet with success. It was then the turn of English kings of prints Eley Kishimoto to draw the collections of the Tronchet House for three seasons. In 2009, the Belgian designer Cédric Charlier designed romantic collections with precise cuts for four seasons. In November 2009, Cacharel signed a license contract with Italian Group AEFFE (Alberta Ferretti, Philosophy, Moschino, Pollini…), whereupon the French House, the strongest, really opened out internationally. Nowadays Cacharel is sold in a network of multibrand stores and concept stores in France and worldwide (Barneys, Saks, Harvey Nichols, le Printemps, …) as new designers Dawei Sun and Ling Liu present the new spring-summer 2012 collection and get back to the traditional house codes: freshness, romanticism and femininity.

Our status in real time