The time has never really been the same since the arrival of Ice-Watch on the watch market in 2007. 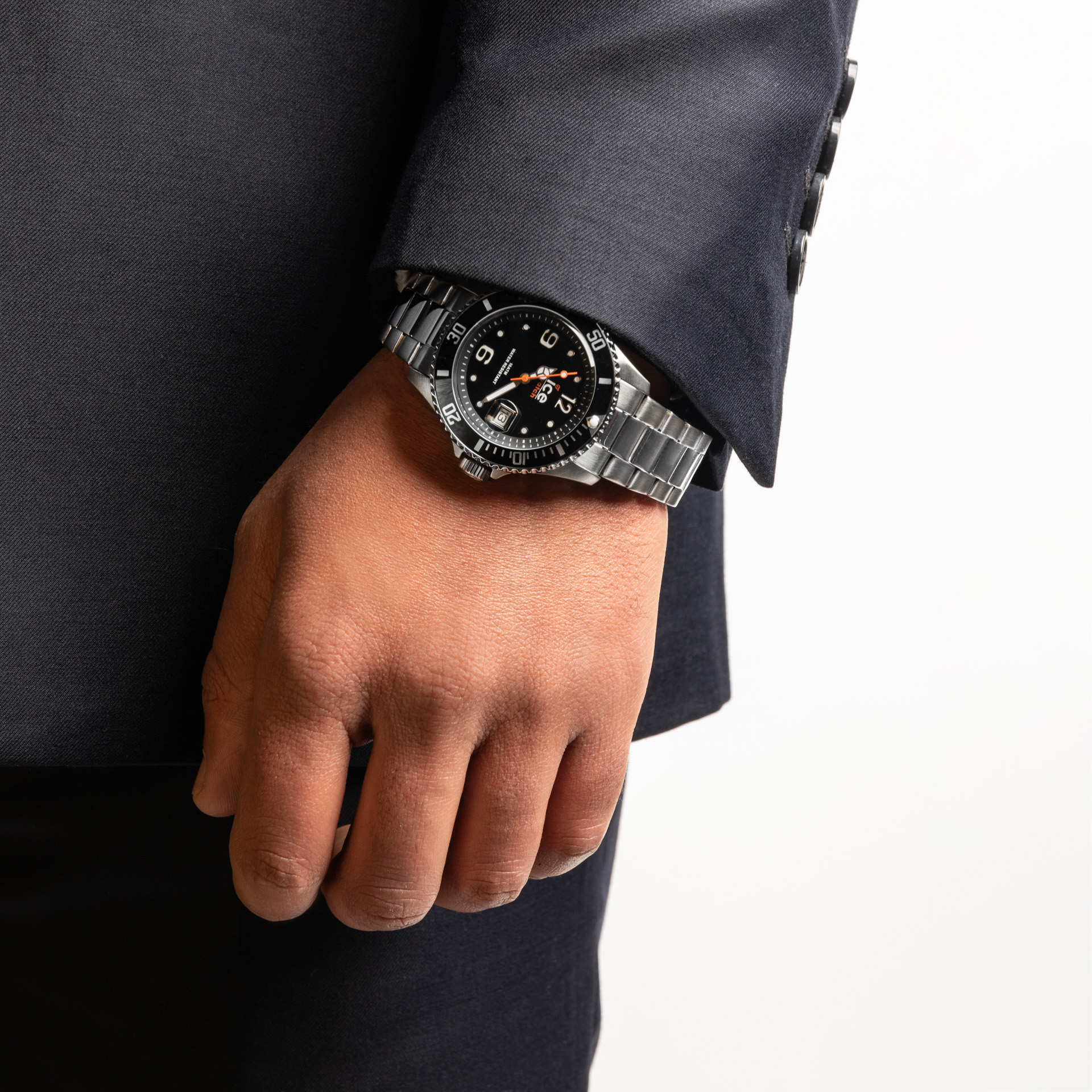 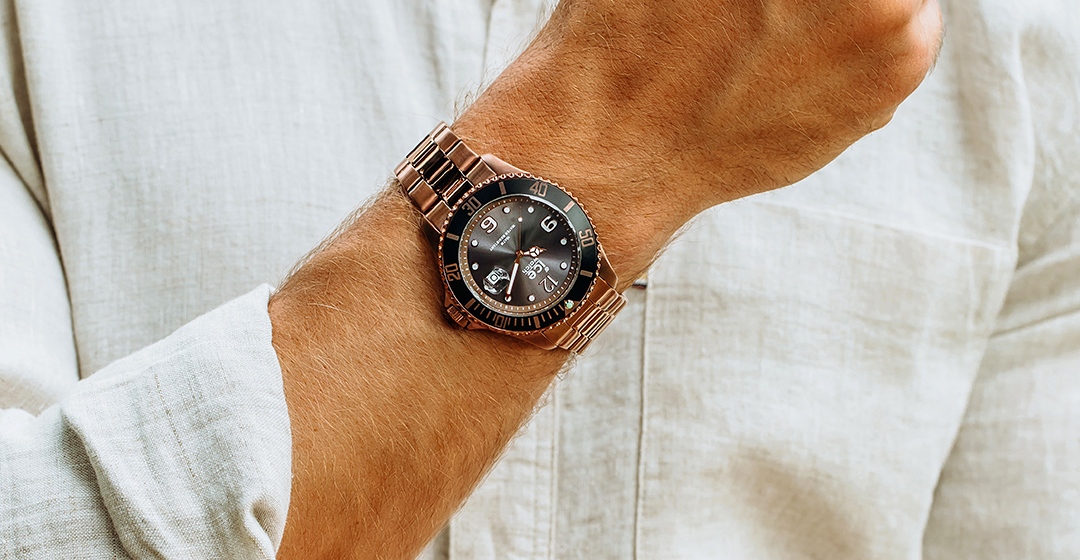 A watch whose colourful concept focused on fashion and accessibility would generate an international brand, intergenerational and intercultural 'well in his handles”. Since then, it continues to tick, to evolve and to invent new collections in a transparent way. A value conveyed by the name it chose: ICE. Its daring move - transforming the watch into a fashionable yet chic accessory - could have melted like ice in the sun. On the contrary, it has become one of the coolest hit on the planet. For this, the Ice-Watch brand has chosen to live every minute of this controlled globalization and to seek for the skills where they are. Question of good timing. At the service of its creation without borders, there is the talent 'designed in Belgium' and the seriousness of the Belgian services, the quality of the Japanese movements (Miyota), the Chinese expertise of production and assembly. We believe, it is said, a tree at its roots: they remain solidly planted in Belgium thanks to the will of the founder and CEO of the brand Ice-Watch, Jean-Pierre Lutgen. Marketing, communication, legal aspects and web actions are divided between Brussels and Bastogne where the local anchoring was further reinforced in 2014 by the construction of a European storage center of 6000 m2. From cogwheels to cogwheels, from strong teams to dynamic partners, from dedicated designers to committed distributors, the Ice-Watch brand has given itself the means to constantly increase its presence on an international scale. Flexibility and responsiveness are encouraged at each level, so we understand better how a simple idea could be transformed into a trendy accessory worn by the whole world. Multi-styles: minimalist, sporty, urban, ultra-colourful, glamorous, romantic. Multi-material: Ice-Ramic, silicone, metal, leather. Multi-public: men, women, kids and juniors. Multi-desires: 8 to 10 new collections per year, equipped with a screwed bottom and therefore waterproof up to 10 ATM. Collectors and more targeted models appear according to partnerships and prestigious co-branding (BMW Motorsport, Pantone Universe, Vendée Globe Race). The wide range of Ice-Watch watches can be adapted to the life and activities of those who wear them. More than a marketing strategy, it is the commitment of a leading and legitimate brand in its sector. The Ice-Watch brand enjoys high visibility, whether on the wrist, in the "BeCubic" boxes, on social networks (4,500,000+ Facebook fans) or through the vast network of Flagship Stores, Ice- Stores, kiosks and retail outlets. The collections have generated multiple product placements on the international music scene: Black Eyed Peas, Jennifer Lopez, David Guetta, etc. Their muscular dynamism attracted great sportsmen who played the ambassadors: Philippe Gilbert cycling world champion, swimmer Florent Manaudou and DTM championship driver Marco Wittmann driving his Ice-Watch BMW M4. Now the brand Ice-Watch can boast of a beautiful TV audience thanks to the crisp Miss Weather: Tatiana Silva, the pretty Belgian who now rain and shine on TF1, the first French television channel.

Our status in real time